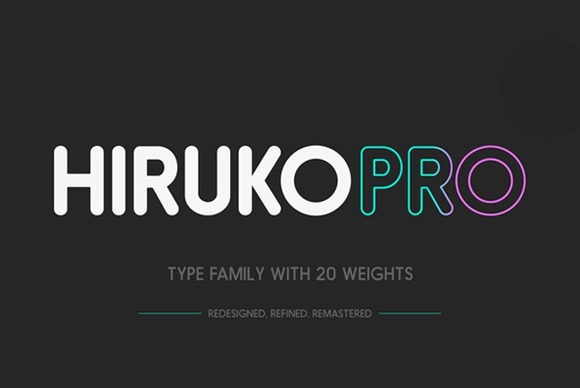 Hiruko Pro is a brand new, improved version of our original release from back in 2008. We have made many improvements to the original family, which now includes a variety of redrawn characters, improved kerning, and 4 brand new weights to help give the overall family more balance. Hiruko Pro works well both as a headline and a text font, and it also renders nicely on the web. This type family has been produced to the highest standard, with each weight supporting 27 different languages. Hiruko Pro consists of 20 weights, ranging from Extra Light to Black, with Hiruko Pro Outline Oblique available for free. Hiruko Pro is on introductory offer where you can get the complete set (20 fonts) for just $24, that’s a $576 saving! Don’t miss out offer ends very soon… 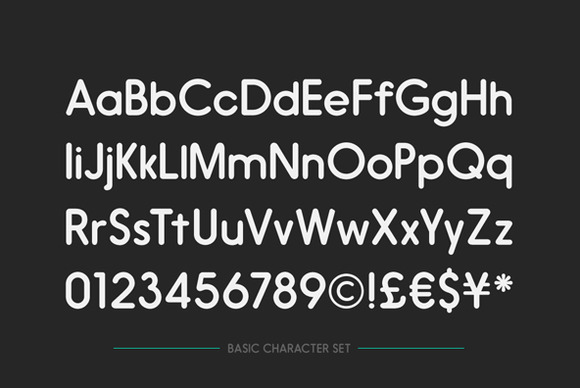 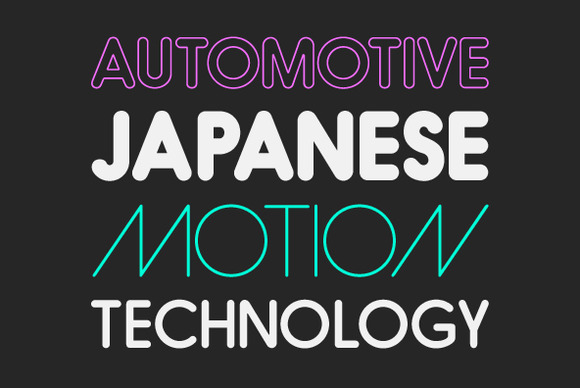 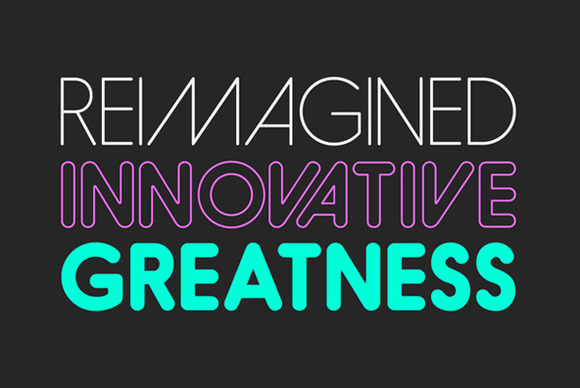 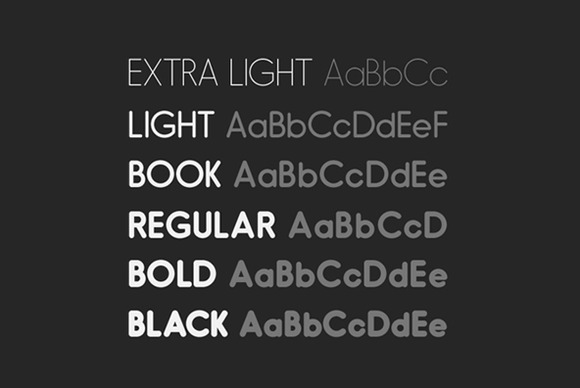