Ekster is a geometric sans serif typeface from the Parisian designer Ilya Naumoff. Many of its letters are simplified; you’ll find several places in the typeface where the connection of bowls to stems isn’t fussy, for example, and horizontal strokes – like those in the ‘f’ and the ’t’ along the x-height – don’t bisect their letters’ main vertical stems (but populate the left-hand side only instead). Ekster’s lowercase ‘u’ is also symmetrical. The family includes a staggering number of weights – eight in total, and these range from Thin through Black. Each weight has both an upright font and an oblique-style italic on offer. The letterforms in all of the Ekster weights are drawn with virtually monolinear strokes. Ekster’s x-height is moderate, and the lowercase’s ascenders rise up to the same height as the capital letters and the numerals. However, the best feature of Ekster’s fonts is the large number of alternates that they contain. Ekster includes alternate forms for almost every lowercase letter, and some even have more than one alternate available – like the ‘a’, ‘e’, and ‘r’. Ekster is an excellent choice for use in both corporate design and editorial design projects, both because of its range of font weights and styles as well as because of its legibility in text. 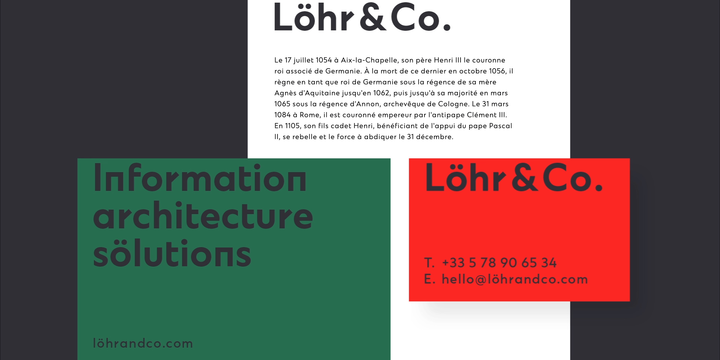 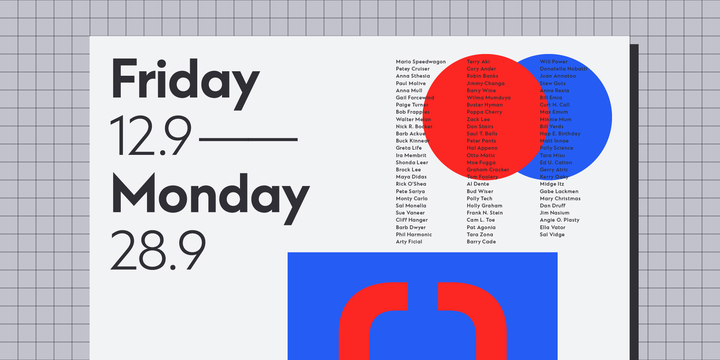 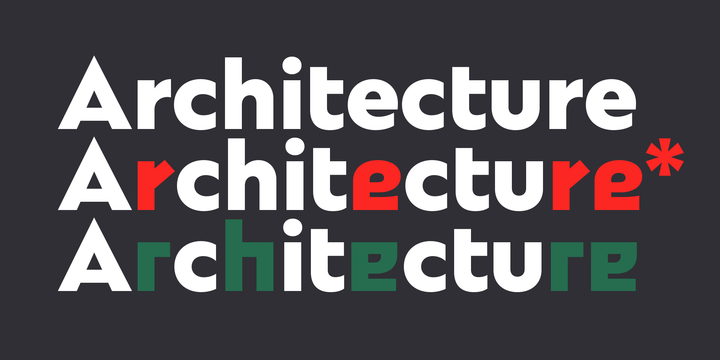 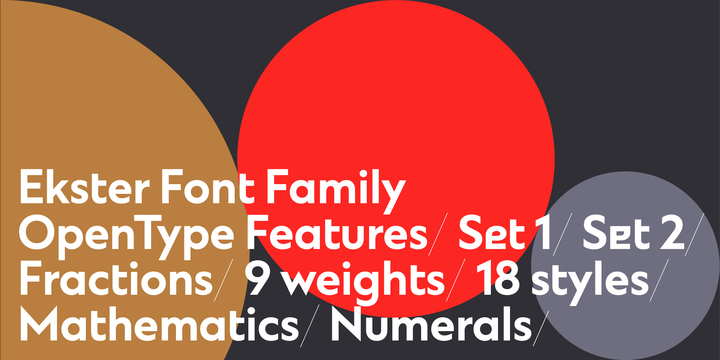 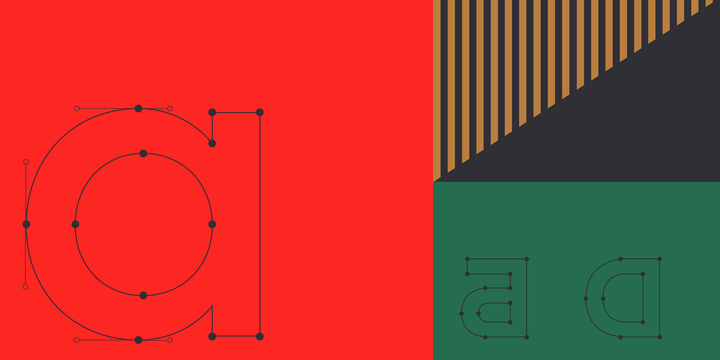 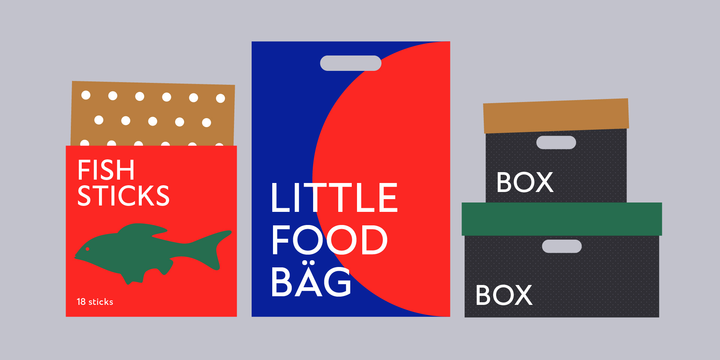 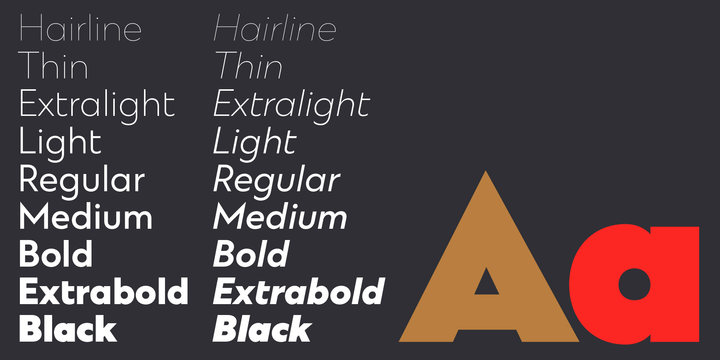 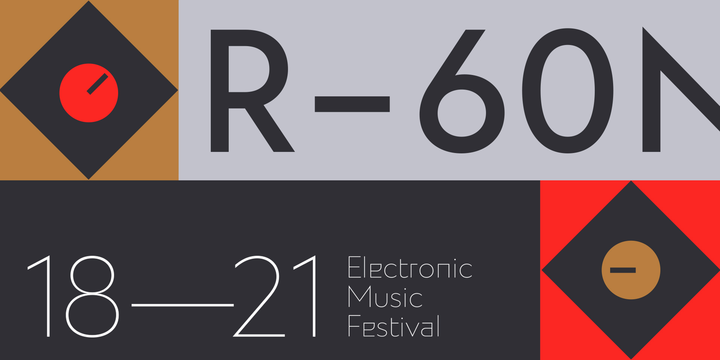 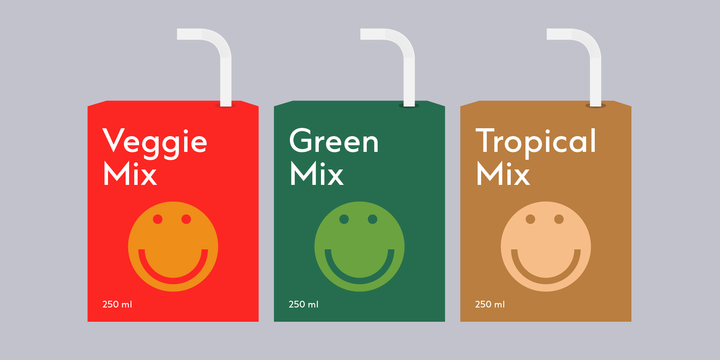